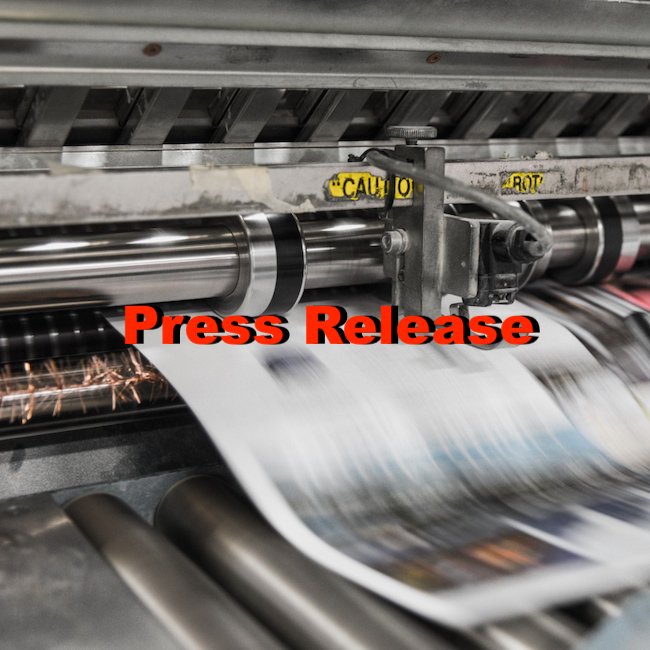 7 Must-Haves for The Great American Teach-In 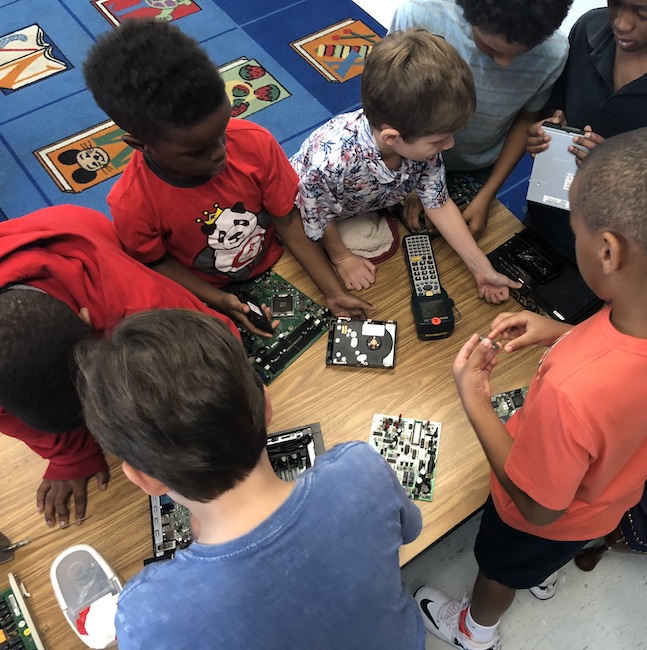 Great American Teach-in is a day local businesses introduce children to the variety of jobs and careers. The Teach-in started off for parents of the classroom students to present their career and what they did on their job. Participation was inadequate so the school system started reaching out to local businesses. Dell Rabinowitz, Urban E Recycing Great American […] 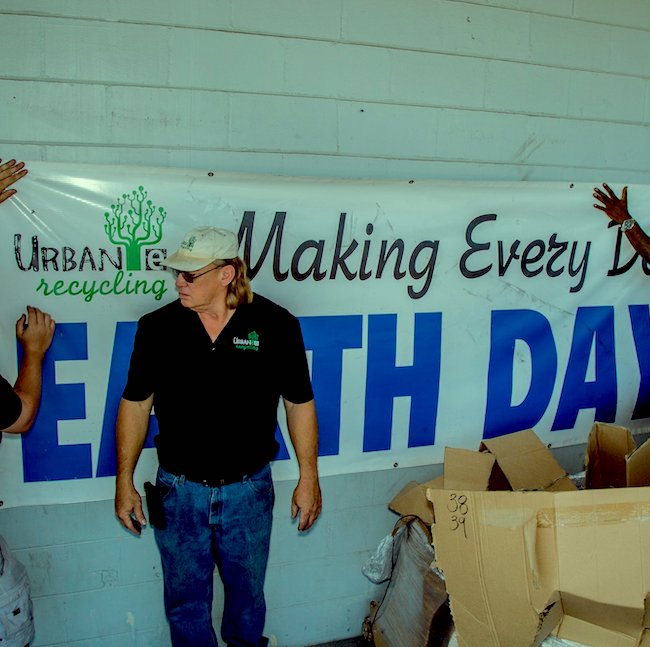 Facebook Twitter Youtube Linkedin You can make small changes in your little corner of the world that will contribute to the overall well-being of the planet the entire year. Tweet Earth Day is April 22. Let’s celebrate by recycling. Earth Day is often about big acts or events focusing on the planet as a whole, […] 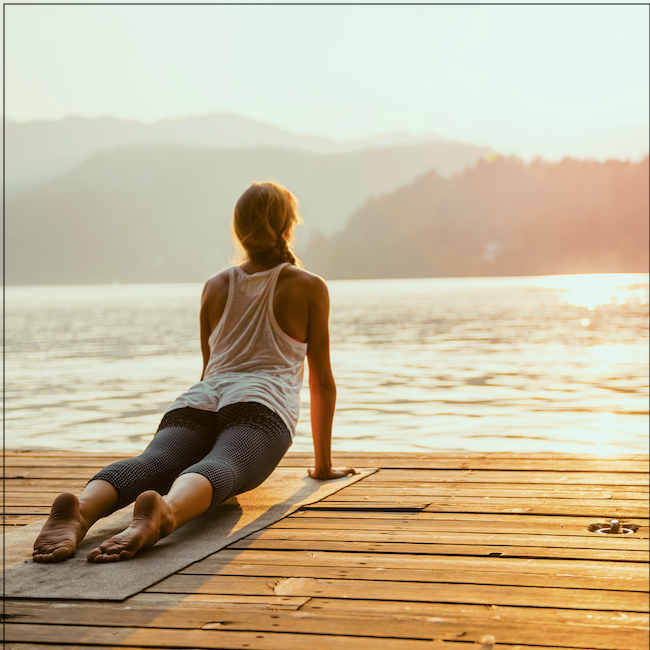 I am reading the book The Human Brand, by Chis Malone and Susan T. Fiske. I had to underline the sentence, “Social Media aren’t so much changing the rules of business as they are restoring those rules of their natural order of social accountability.” I had to think about this statement. I’m still thinking as […] 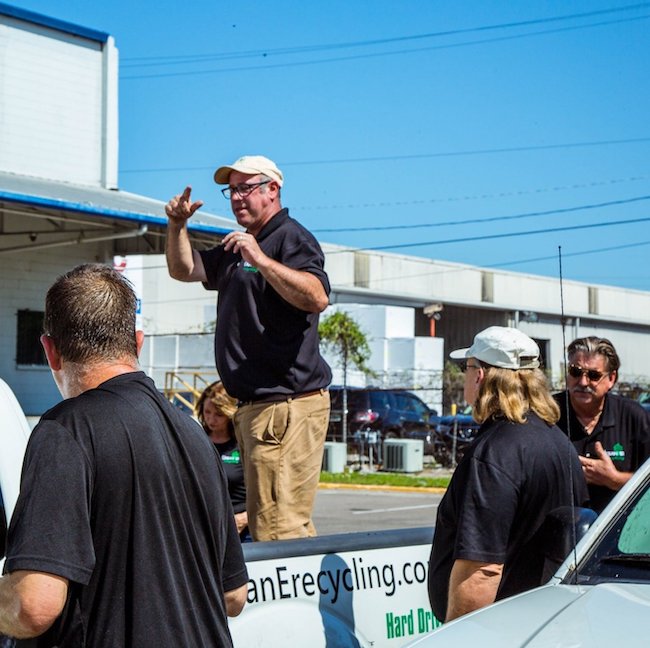 Hackers are having a heyday with easy access because home computers are not as secure as the workplace. Tweet This is a time to be extra careful about computer donations. I’ve been reading about how a lot of computers are vulnerable since workers are going home and trying to keep up with their work. Hackers […] 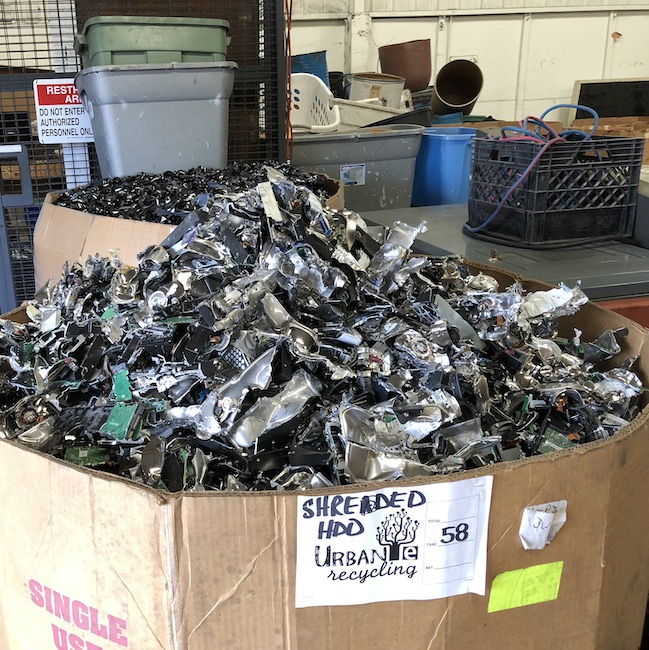 Urban E Recycling’s meteoric rise from a two-person garage operation to a business now grossing $2.6-million annually with three locations and 22 employees is an example of the success small businesses can attain with solid planning, wise decisions, hard work, and some luck. News Release 2018 Homegrown venture among Hillsborough County’s many small business Urban […] 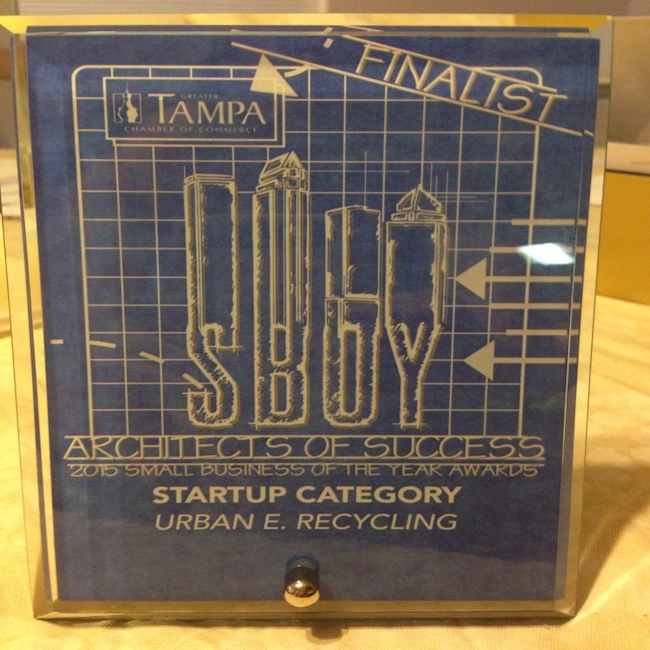 It’s More Important Than You Think To Recycle Computers 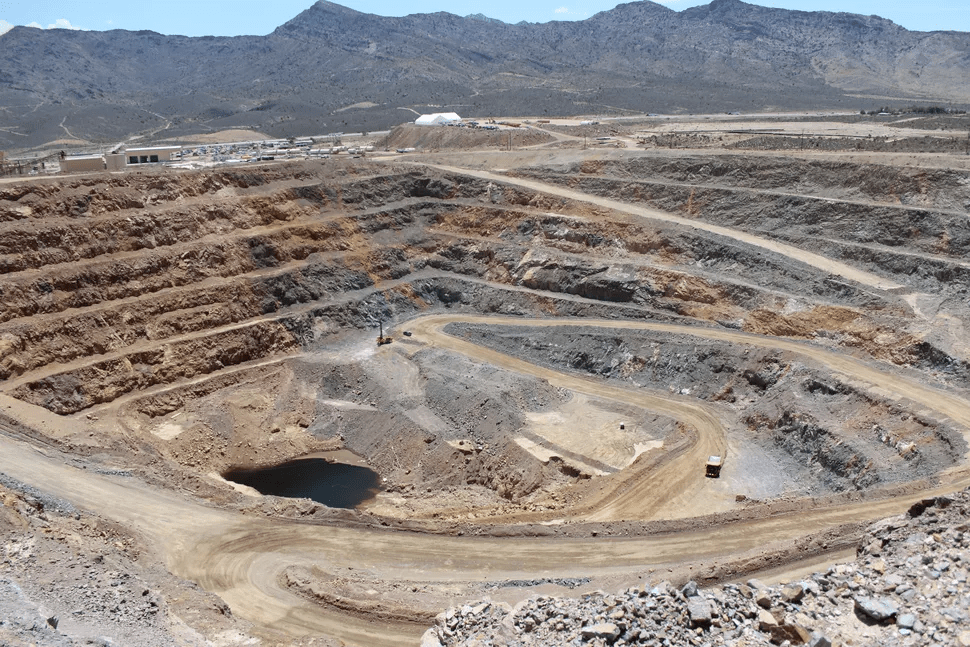 Small business in Florida keep their employees working through the COVID-19 pandemic. This is how we do it. Tweet Electronic Computer Recycling Near Me?  “Often when you think you’re at the end of something, you’re at the beginning of something else.” Recycling is a key component of modern waste reduction and is the third component […]

Asset Recovery vs. E-Scrap vs. Recycling

There is a big difference E-scrap, and Computer Recycling and Asset Recover. We do all three. Tweet When you look up electronic recycling in Google or any other search engine, you find a few too many companies that claim to recycle your computer. Recycling electronics means very different things to different companies and people. Some […]