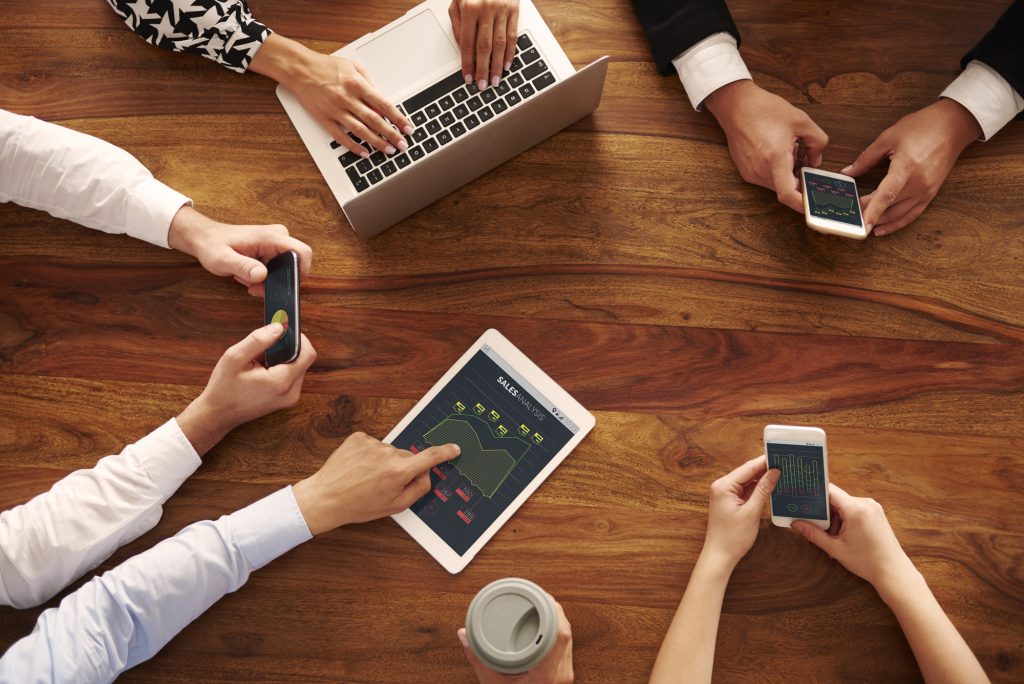 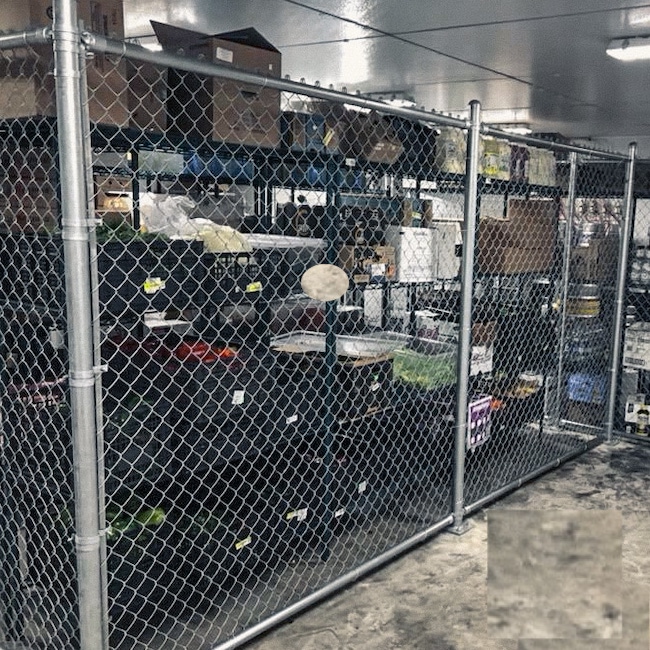 At Urban E Recycling we take your security serious. We have invested in your safety. Tweet • Security cameras • Three degausser • Seven, state of the art, Hard Drive Shredder And a cage to keep wanderers locked out Would you like to get to know us? We are your electronic recycling center that destroys […] 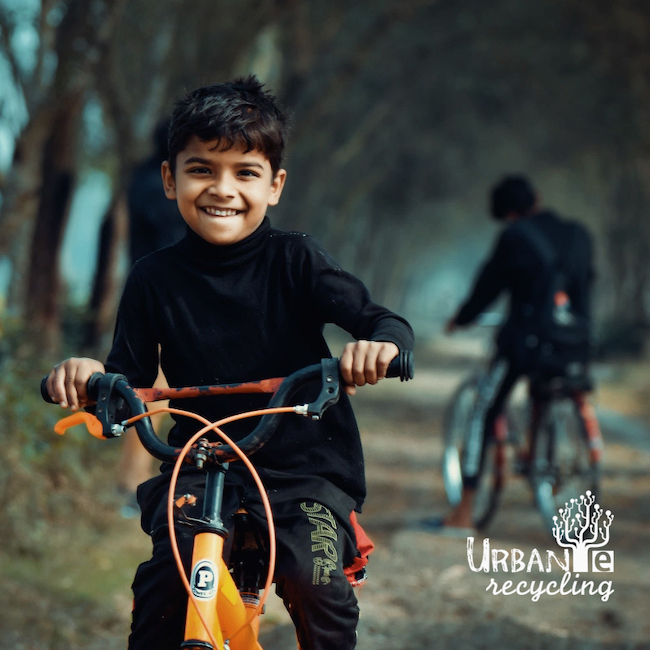 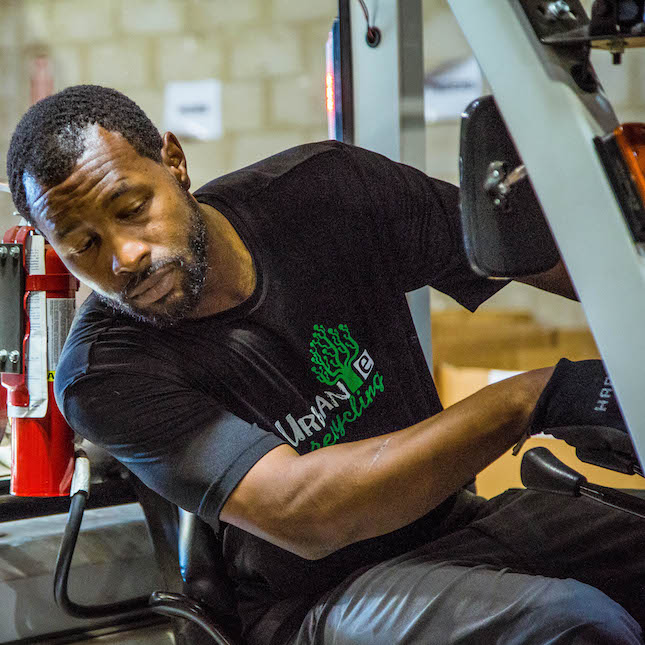 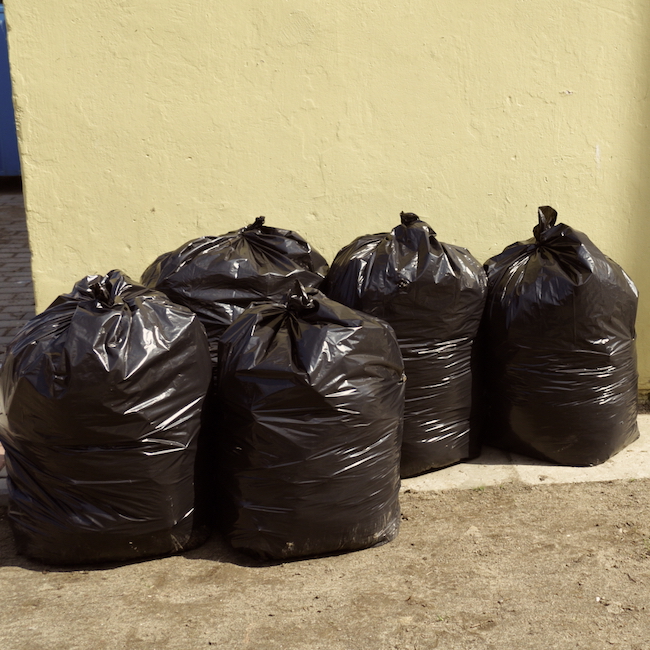 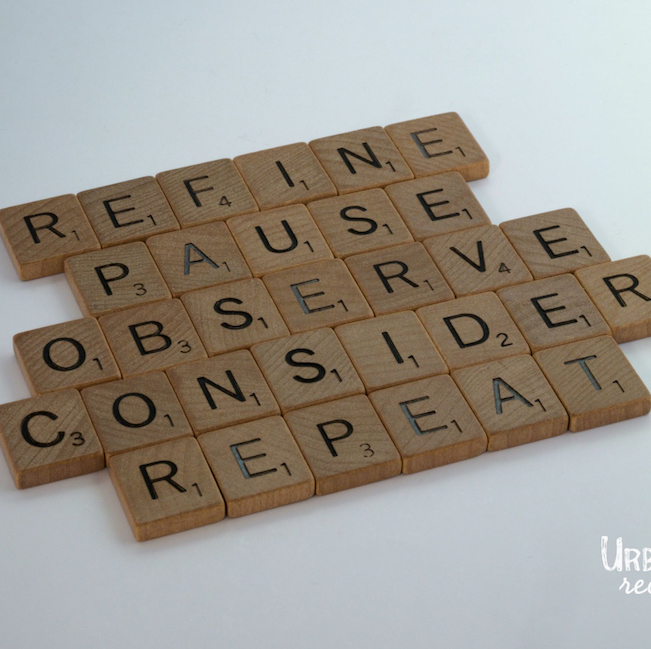